Backwater Artists Group are delighted to introduce a new series of Curatorial Talks for our members. Over the next few months, a number of established curators from across the country have been invited to lead informal and informative discussions with members of our studio.

Matt came to EVA from CCA Centre For Contemporary Art Derry Londonderry, where he had been Director since 2014. He has extensive experience as a curator in a temporary exhibition context nationally and internationally

Curated numerous exhibitions across the world including the Irish Pavilion at the Venice Biennale in 2011. From 2009 to 2016, he was Director of Lismore Castle Arts. Worked as a collection advisor to the Arts Council of Ireland, Goldsmiths and private art collectors. He regularly lectures at Crawford College of Art and Design, Ulster University and UCD

Helena Tobin is an artist, curator, researcher and educator based in rural Co. Tipperary. She became the Artistic Director of South Tipperary Arts Centre in March 2019. Prior to this appointment she was co-founder of SITEATION, an artists’ collective and project space in Dublin (2012-2014), was an invited artist in residence at the Kilkenny Arts Festival (2013) and has worked as assistant curator at the Fenton Gallery (2003-2009) during which time she was assistant editor and project co-coordinator on the publication ‘Representing Art in Ireland’ (2008)

Patrick T. Murphy graduated from Trinity College Dublin. From 1980 to 1984, he was Exhibitions Officer with the Arts Council/An Chomhairle Ealaíon. In 1984, he became Director of the Douglas Hyde Gallery. From 1989 to 1998 he directed the Institute of Contemporary Art, University of Pennsylvania, Philadelphia, returning to Ireland in 1999 to take up the Directorship at the Royal Hibernian Academy. He has worked on many exhibitions and projects with artists such as, Bill Viola, Charles Tyrrell, Marlene Dumas, Anslem Kiefer, Barrie Cooke and Dorothy Cross.

Kevin Kavanagh Gallery is situated in Dublin’s City Centre just south of the River Liffey. It represents Irish & International artists at home and abroad and is considered one of Ireland’s most dynamic contemporary visual art galleries.

Jo Melvin is a writer and exhibition maker based in the UK. She is Reader in Fine Art, Archives & Special Collections, Chelsea College, UAL London and director of the Barry Flanagan Estate, London.

If you are a member of the studio, and interested in attending an upcoming talk, please email office@backwaterartists.ie. Thank you to The Lavit Gallery for hosting the talks series. 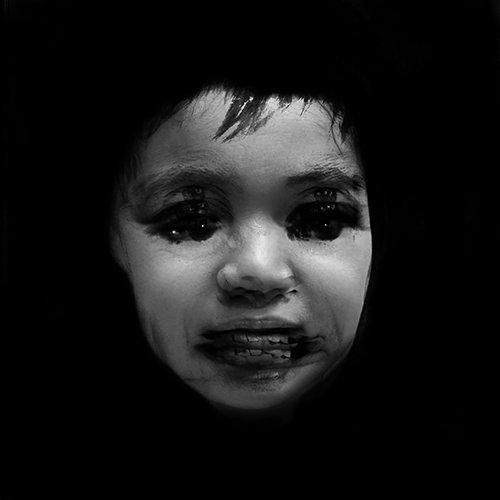