In the late nineteen eighties when I graduated from college, Cork city was a very different place. The visual arts had no major impact on the face of the city. Those arts organisations that did exist, either seemed moribund, or were in their infancy. Artist did live and work here, but not many art students had ever visited or seen a studio space. The Cork Artist’s Collective studios changed everything for us graduates. Their presence meant that staying and working here was feasible, studio space attainable and an art practice possible.

However the reality was somewhat different. Landlords with commercial property to let, had never let to artists and considered it high risk . The electricity supply board equally did not wish to engage without guarantors . The banks also needed assurances, not to mention the nightmare that was insurance. None of these organisations had any history of dealing with artists.

Money was always a problem; rents were calculated to only cover the basic costs as nearly all of the artists were either unemployed or had low incomes. We lived, as all arts organisations at that time, on the knife edge of bankruptcy. Fundraising helped to keep us in existence and many thanks to all those who attended and supported us through out those years.

On top of this there were maintenance issues as well. As much as we all loved Pine Street and to many it remains our spiritual home. It was a freezing cold, damp derelict warehouse with one toilet which contained the only sink . The floors had to be regularly patched and windows were stuffed with paper. There was no heating and lighting was poor.

We applied for grant aid for years without success. It is true to say that we felt beleaguered outsiders, Artist existing in the backwaters of the regions. We needed funding to improve the working conditions of the artists and at that time, grant aid was given more for outreach programmes, engaging with the public, to what was referred to as “bums on seats”.When eventually we were awarded grant aid, it seemed more as a reward for survival than as a result of cohesive policy making. Frustration born out of these experiences led us to become actively involved with the Cork Arts Development committee. Through this forum we lobbied for reasonable studio provision outside of Dublin. Because of the first city arts plan produced by this self appointed committee we started to be heard. Politicians and officials visited the studios and were appalled at the conditions that artists were working in.

The chase for funding was exhausting. We wrote numerous documents, pleaded at clinics with politicians from all parties. We attended any arts council forums, met with civil servants in the arts departments, in short we pestered anyone who would listen, advise or help. This we did separately and with the Cork Printmakers . The result is Wandesford Quay. To everyone who listened to us and lent their support and expertise, I would like to extend many thanks.

This was a time of great energy in the visual arts, the National Sculpture Factory opened, Cork Printmakers, Tig Filí. The Arttrail started up. In time, because of the success of the Cork Arts Development Plan in focusing notice and attention on the plight of the arts in the region, many organisations grew and expanded with the help of European funding. The arts infrastructure that we now enjoy was made possible by many arts practitioners caring not just about themselves and their needs but the city they lived in.

To Vera Ryan for all her expertise and support throughout those years and for recently helping to curate Backwater Twenty-10 much appreciation is owed . To my co conspirators many thanks, it may not always have been fun but we did it. 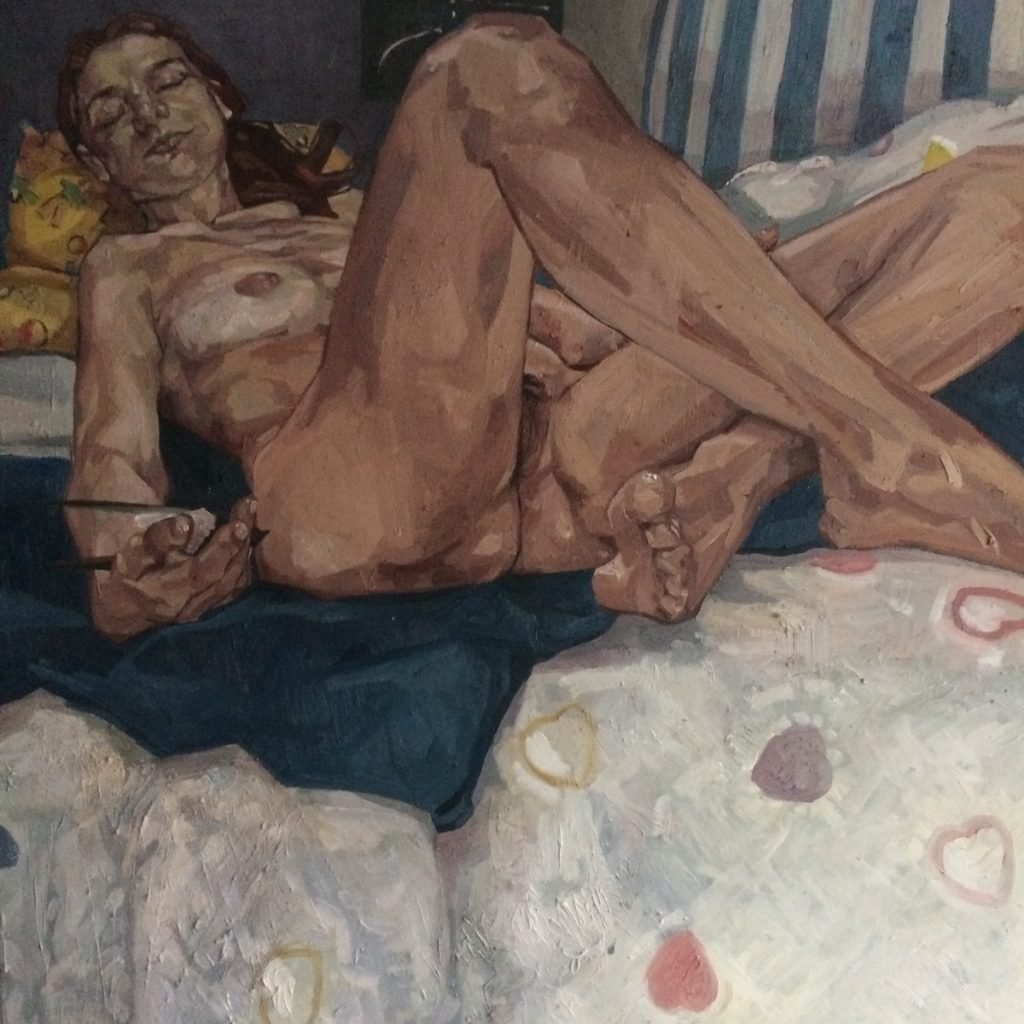