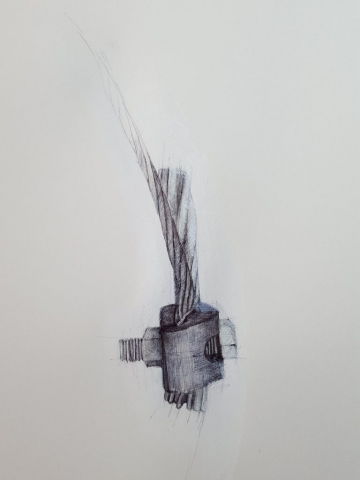 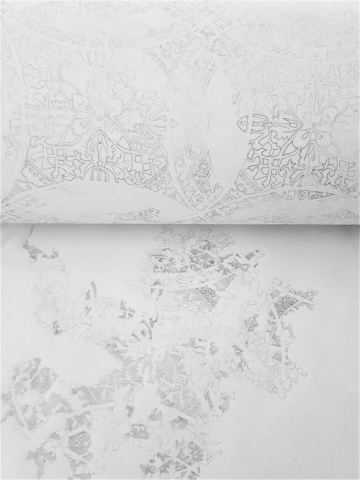 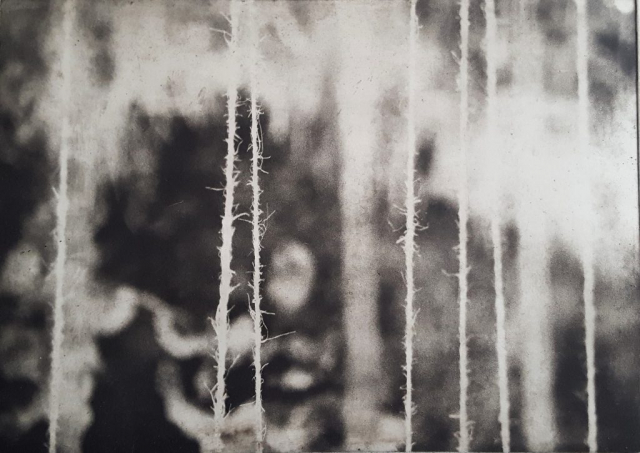 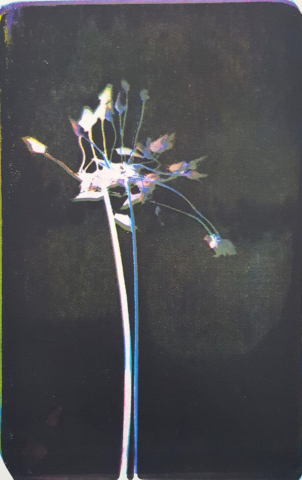 “My Art practice is a work in progress, an ongoing rethinking, and repositioning of various patterns, which by their nature turn back on themselves and start again. I work across various mediums, often informed by my background in Design. I like to find, collect, use and re-use a variety of materials, techniques and found objects. I consider, investigate, and select, becoming involved and absorbed in focusing on details, gathering and connecting different elements, which gradually settle into place. I enjoy that particular state of becoming totally distracted in following the sense of an idea, how it circles around and evolves into something more substantial. The intention is most often to allow for a certain quiet presence to emerge.”

Inge has worked as a freelance Artist Facilitator with the Crawford Art Gallery since 2014. Working on various projects including an Intergenerational Collaborative Art Project, a Community Textiles Project with Women in Direct Provision and also Art Sessions with older Residents in St Finbarr’s Hospital. Most recently she has been collaborating with Artist Gillian Cussen filming Art sessions for the Crawford Art Gallery’s Londradh programme. She was a leading Artist with BEAG, a practice-based Early Years Arts Project facilitated by Graffiti Theatre Company and has worked a various Early Arts collaborative projects. She is a Fellow member of Cork Printmakers.